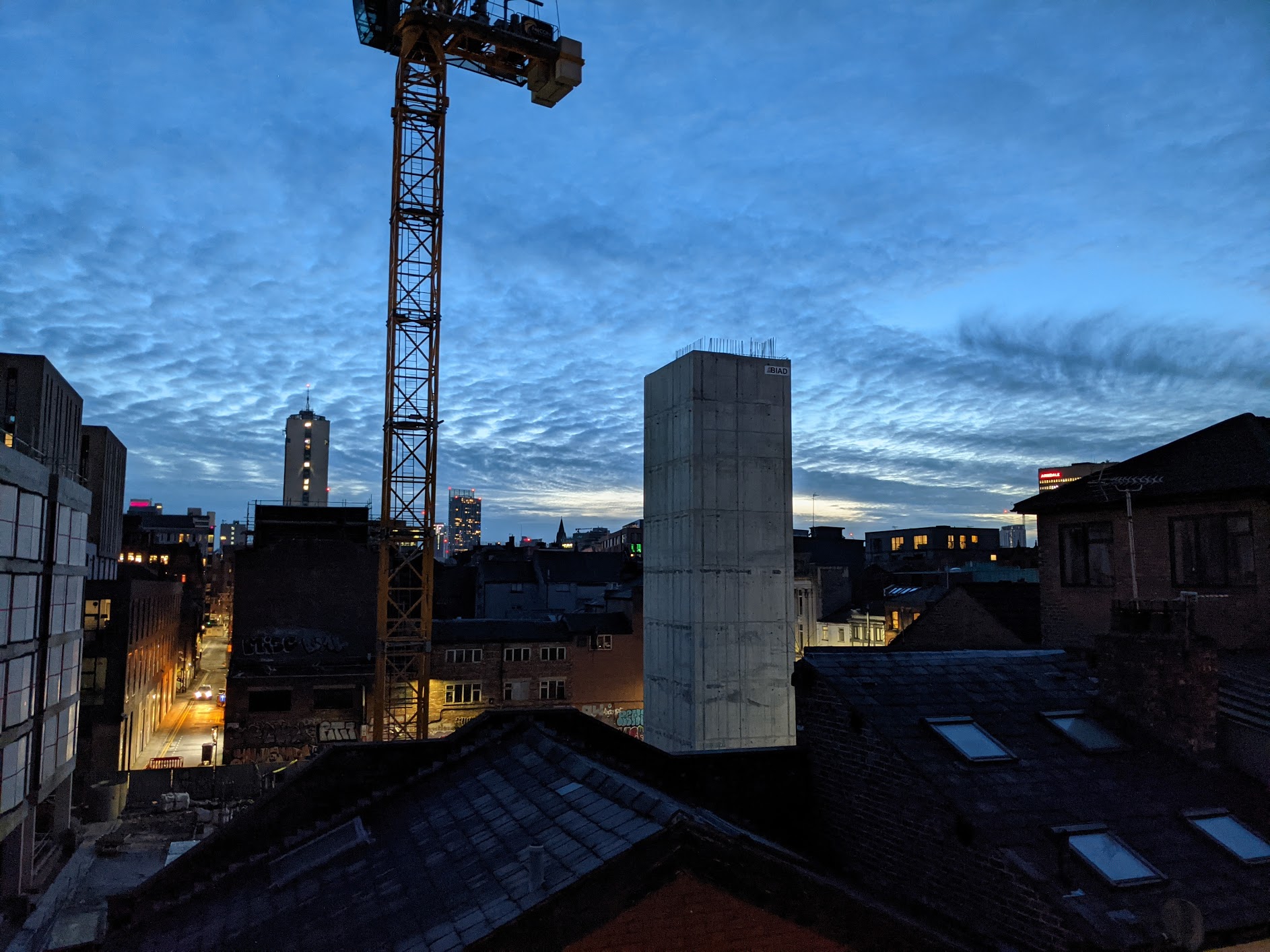 I’m reviewing the SOLID principles of OOP and I read this article and made a few notes on it. These aren’t meant to make sense to anyone except me.

S is for SOLID

Interfaces are closed for modification but they can be augmented in their implementations. “It promotes the use of interfaces to enable you to adapt the functionality of your application without changing the existing code.”

Objects of a superclass can be replaced by members of their subclass and the app’s behaviour will not change Overridden methods of a subclass should have the same signature as methods of the superclass. Methods in a subclass can’t use stricter validation rules. A compiler can’t enforce this so it has to happen via tests.

Aims to reduce complexity and side effects of code changes An interface should relate to all classes that implement it and no class should interface methods it does not use just so it compiles. Conversely an interface shouldn’t have to contain methods for all its different children.